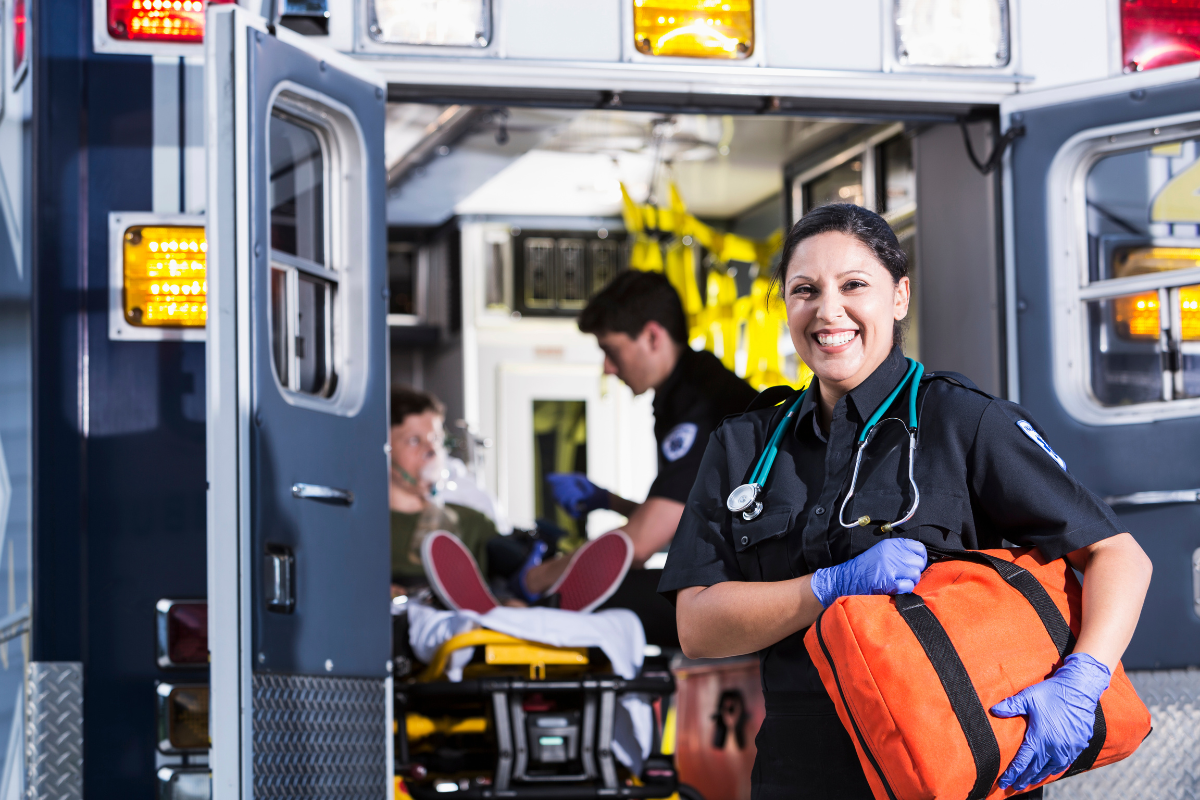 Authentic Communication – The Heart of Service

The moment of crisis

It was the dead of night and rain was pelting down—the kind of rain that chills to the very bone. The 911 dispatcher had instructed me to stand at the end of the drive to flag the ambulance. My adult daughter was inside struggling with such intense pain that she could not move from the bed. She suffers with chronic, debilitating pain, but this was even worse.

I quickly directed the paramedics to her. Without so much as a greeting, the first one jumped directly into the standard questions. Her tone carried a sharp edge with no hint of compassion.

Having a medical background, my daughter responded with a clear chronology of the onset and intensity of the pain. She also named the drugs she used to try to manage it. I could see the paramedic shift her weight and stiffen her back defensively when she asked if my daughter had medical training.

I could not believe what the paramedic said next. Her tone became even harsher as she recommended that my daughter stay home and call her family doctor in the morning rather than go to emergency.

Thankfully, my daughter had the presence of mind to stand her ground. I also reinforced that having lived with chronic pain, she knows her body and health well. She would not have called for an ambulance if she were not desperate.

Based on the questions she asked, the paramedic was technically competent. So why were both my daughter and I so disturbed by this interaction?

Technical skill is not enough

Human nature seeks connection. In any service industry, technical skill is not enough. Clients do want clear answers and sound advice. But they also want to feel that the service provider values and respects them and their input.

This is doubly important in the paramedical profession. It is not just a service industry but a helping profession that holds people’s lives in their hands.

In crisis situations, clients need to know that paramedics not only have technical knowledge, but that they are working in their best interest. This cannot be done by mere information gathering. It demands authentic interpersonal communication.

Interpersonal Communication
Entegrys Competency Dictionary
Achieving understanding and creating shared meaning through clear and appropriate expression of words, tone and body language when giving and receiving information
Empathy
Empathy is the capacity to understand or feel what another person is experiencing from within their frame of reference, that is, the capacity to place oneself in another’s position.

The role of empathy

There are core processes and techniques we can learn if we want to build interpersonal communication skills. For example, we can:

But the key to authentic communication is empathy. Without that, any interpersonal skills we use can come across as artificial. We become the proverbial sounding brass and tinkling cymbal. At its heart, empathy is a choice to value and respect another’s dignity, experience, and wisdom. It is a choice to seek to understand their world from their perspective.

As a leader, if you want to offer real service to your clients, cultivate authentic communication. Embed it as a corporate value and model it consistently with staff and clients alike.

The Lost Value of Integrity

Does Integrity have a real place in business, or is it just window dressing in…
Manoj Moorthy 0

Service – The Make it or Break it Competency

Competency is not an abstract concept. It shows up daily in our everyday world in…
Manoj Moorthy 0