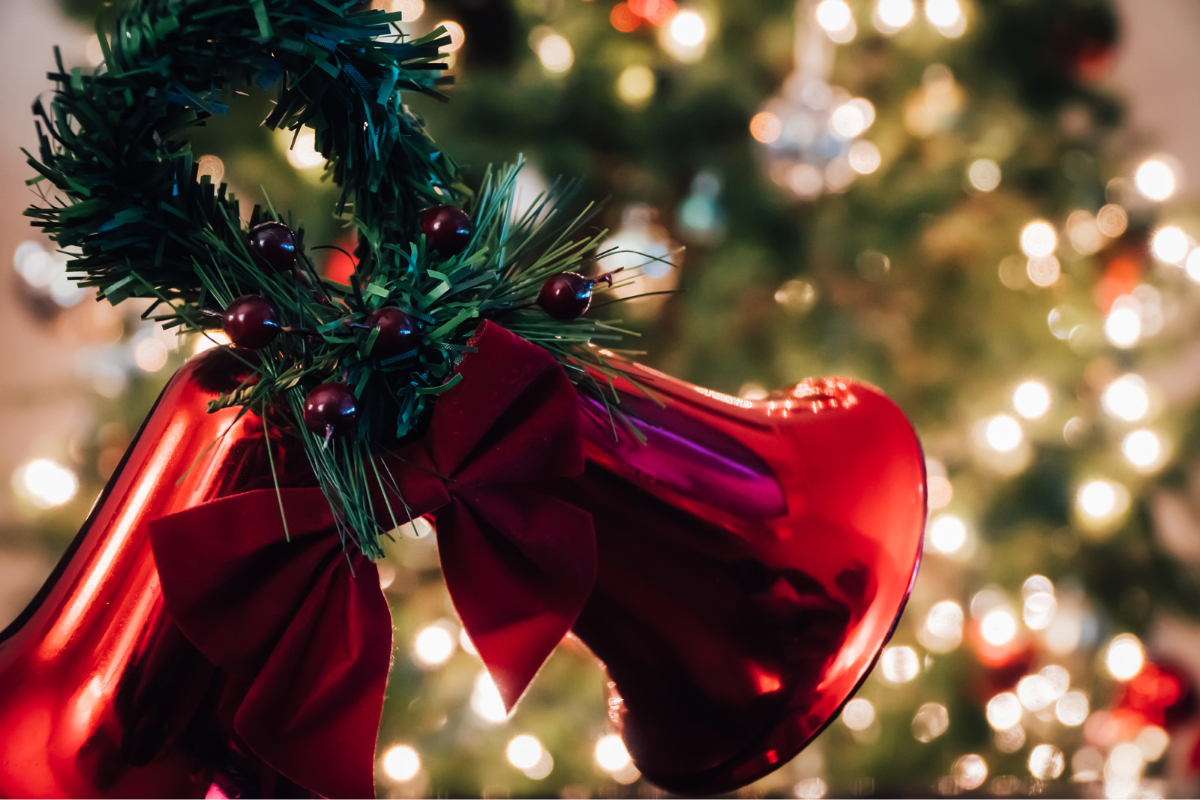 The Message of the Christmas Bells

Many are familiar with the beautiful carol, I Heard the Bells on Christmas Day, but few know the tragedy from which the words were born. 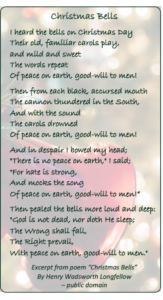 The carol originated as the poem, Christmas Bells. It was composed by the famous poet Henry Wadsworth Longfellow following an extended season of loss and tragedy in his life.

Henry lost his first wife in childbirth. In July 1861, his second wife, Fanny, died tragically when her dress caught on fire. The burns Henry sustained trying to save his beloved wife scarred his face and shattered his spirit. He virtually stopped writing ­— turning his gifts instead to the translation of other literary works.

The bitter Civil War between North and South, which began just months before Fanny’s death, had already shaken Henry to the core. He was a strong abolitionist, recording his views in many journal entries like this one: “This dreadful stone of Slavery! — whenever you lift it, what reptiles crawl out from under it!”

The war raged on dividing the country and families and robbing many of loved ones.  Although he was a man of deep faith, Henry could not shake his despair. On December 25, 1862, he penned in his journal: “ ‘A merry Christmas’ say the children, but that is no more for me.”

In March 1863, his eighteen-year-old son, Charles, ran off to join the Union army. Miraculously he survived camp fever in June but was seriously injured in battle in November. Henry made the journey from Massachusetts to Virginia to bring his son home for the long recuperation process.

We do not know where it started—perhaps the return of his son or the reminder of the church bells whose sound he had always loved. But that month proved to be a turning point for Henry. Despite his grief and the war still tearing the country apart, he found his hope rekindled—hope that the war against slavery would be won.

So as the church bells pealed out their joyful chimes on Christmas Day 1863, he again took pen to paper to capture his journey back to hope amid continuing suffering and loss. Millions around the world have found renewed hope through the message of his famous poem.

Now here we are in 2022 celebrating Hanukkah and Christmas—a season of light, hope and peace. Yet for many, the picture is eerily similar to Longfellow’s day. Human trafficking is a $150 billion business, racism is rampant, and wars continue to plague the world.

Listen as a friend shares her experience living amid the active war in Ukraine.

(As translated to English. Used by permission)

I am writing a message and announced an air alert. When the alarm sounds, the heart contracts. The south of Ukraine and the Odessa region are being bombed again. What will happen tomorrow, no one knows.

Our power plants are bombed purposefully. The people who repair these stations are just heroes. There were cases when repairs were made, and the next day the station was shelled again. People work under shelling for twenty-four hours a day.

People sit for days without electricity, without water. The heating was turned off yesterday. We have snow and a bit of frost. The phones were dead and there was a very long queue to charge them during the day.

A lot of residents left. I have four apartments on the landing. Neighbors have moved out of two apartments. Less than half of the population is left in the city.

You have to cook two or three days ahead. Once the light was given at night. I made soup and I hadn’t eaten hot food for so long that at four o’clock in the morning I ate a plate of soup with great pleasure.

We have great joy. Gave light. It wasn’t there for three days. Can be turned off every second.

Well, it’s good that they gave it at all. You rejoice in such things that normal people do not pay attention at all. There is a reassessment of values.

You think about another basic human need. It is to maintain one’s vitality by taking food. And when this opportunity is not there, it changes the course of your thoughts and actions. Life becomes more primitive. I don’t like this kind of life. But you have to adapt.

In response to “I Heard the Bells on Christmas Day” – I really liked the song. It’s about hoping for the best. But perhaps evil is stronger. There is more of it and it operates without rules. And good is subject to the rules of morality. Therefore, it most often loses in the fight against evil.

And this is what my life experience says. Unfortunately. But without hope for good, life is simply not possible. We say that hope dies last. Very correct words.

What a contrast to our relative affluence and comfort. We have so much, and yet desire more. Our wish lists grow so long; we seem oblivious to the needs of fellow humans. Clever commercials feed our appetites for more, better, brighter! And the fallout when our desires exceed reality? — Stress and depression!

But did you know there is a difference between wishing and hoping? Put simply, a wish is a desire for something often beyond our reach. A hope has an element of faith for something we are expecting but do not yet have—the kind of hope Longfellow held for the end of the war against slavery.

The difference is particularly relevant during this season. We may not be able to erase the travesty of war, poverty, racism, and human trafficking on our own. But there are simple, tangible actions we can all take with the resources we have to help restore hope in the world.

For example, we can:

And when we find ourselves losing hope, perhaps we too can rekindle it through the message of the Christmas Bells. 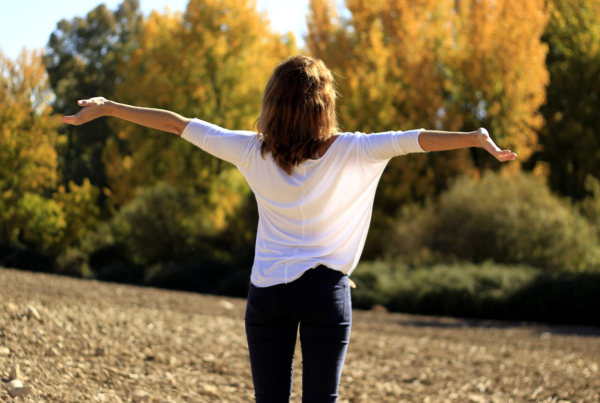 Stress: Bring Back the Joy – Part 2

Stress: The Insidious Enemy – Part I

It creeps up on us when we least expect it. It blindsides us—even on happy…
Rebecca White 0 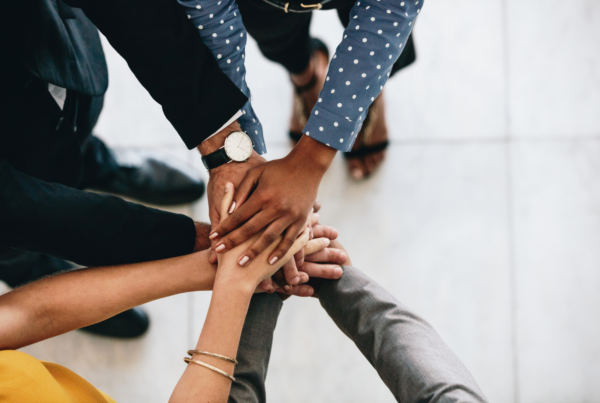 The Lost Value of Integrity

Does Integrity have a real place in business, or is it just window dressing in…
Manoj Moorthy 0